Looks like our beer and politics are closely aligned.

Top Beers in each State

Hover over the state to see what the top rated beer is and it’s score.

Political Leanings over the Past Decade 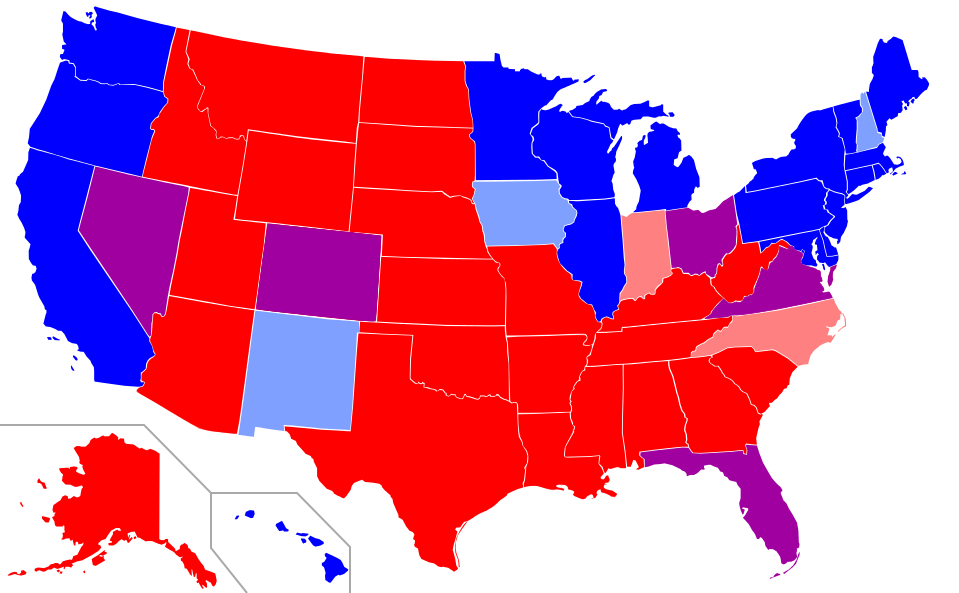 As the states top beer score increases so too does the state’s liberal leanings.