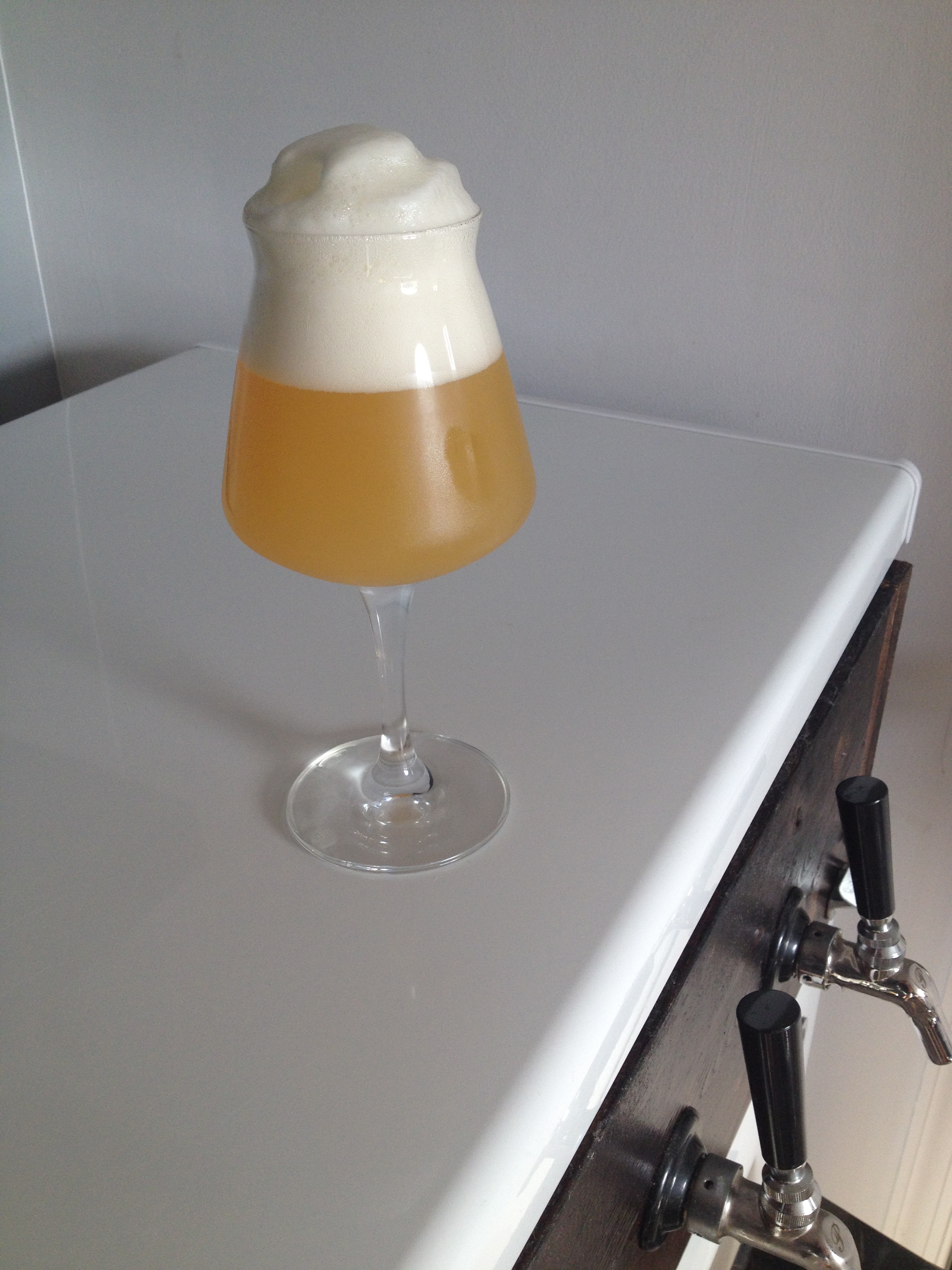 After brewing with and really enjoying GY054-Vermont IPA and White Labs Brettanomyces bruxellensis Trois individually, I was naturally tempted to blend the two fruity strains, but it turns I don’t have to because The Yeast Bay has already done this for us with their Funktown Pale blend! They describe the yeast as a “blend of our Vermont Ale strain and a unique strain of Brettanomyces that is well suited for primary fermentation.” A quick look at Milk the Funk’s wiki shows that this line about using a unique strain of Brettanomyces is crossed out stemming from Omega Yeast Labs and White Labs analysis that found the strain was actually saccharomyces.

I was able to pick up some malted spelt for this beer, which I’ve been excited to try in a beer for a while after using and enjoying flaked spelt in a number of hoppy beers, which seemed to increase mouthfeel. Spelt is an ancient form of wheat cultivated since 5000 BCE (I’ve heard it hasn’t been “modified” like our current wheat for manufacturing purposes, but I don’t have a link to a source on that). Spelt does have gluten, but to a lesser extent than wheat, which some people with non-celiac gluten sensitivity have said they can digest easier than wheat, perhaps because the gluten in spelt is more soluble than wheat gluten. When used in baking spelt is said to have a sweet and nutty flavor, which could be a good way to add a little complexity to a grain build. The high protein content also should help with head retention (spelt can have up to 14% protein compared to most wheat malts at 12%).

BESTMALZ description of spelt malt: BEST Spelt Malt is used for producing full-bodied, top-fermented beers. Spelt is an ancient grain and is known to possess a number of health benefits. For this reason, spelt was the favorite grain of the medieval pioneers of today’s health movement. German nun, Hildegard von Bingen, born in the year 1098 is famous for using spelt in her recipes. Likewise, spelt beer, is considered highly digestible and conducive to good health. This malt improves foam stability. It can also have other positive effects in the brewing process. 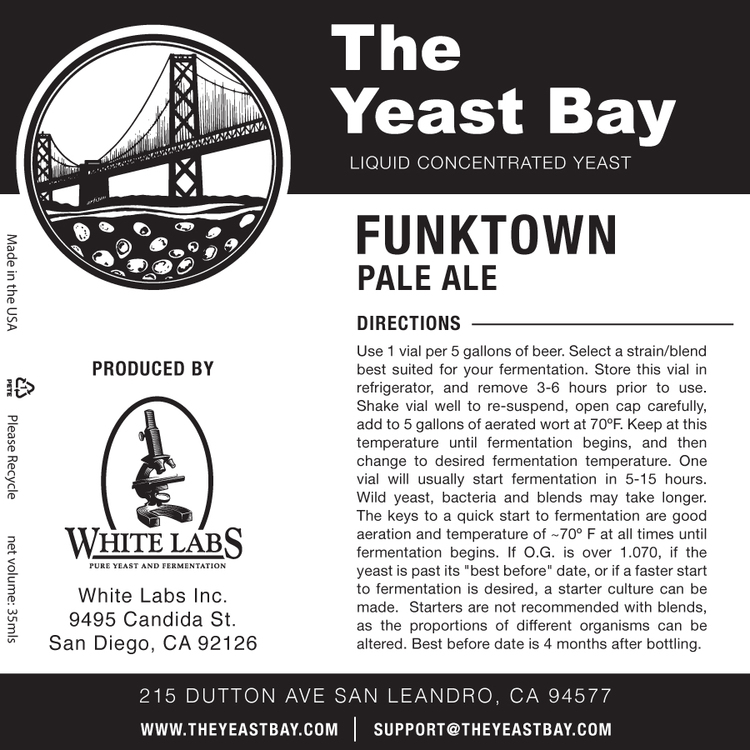 28 grams of galaxy hops were added to the fermenter 3 days into fermentation, the remaining 84 grams went into a purged keg in a fine mesh bag and remained in the keg throughout serving.

I really really enjoyed this beer! This is pretty much exactly what I’m looking for in a session IPA type of beer, big time flavor and aroma, with a rich nice soft mouthfeel and only 4.5% ABV! The spelt definitely seemed to help with both the mouthfeel and head retention; each pour had a massive head. I don’t think I could necessarily taste any malt character from the spelt, but that’s pretty common for me to not pickup on small grain bill changes in heavily hoped beers. I’m wondering if I could up the spelt a tad more and remove the carapils altogether and get the same result.  Whether it was because of the spelt or because of the yeast, this beer remained cloudy throughout it’s time in the keg (the yeast description does say medium-low flocculation).

I’m a big fan of using these fruity expressive yeasts in low ABV beers where the yeast derived flavor/aromas are a welcome addition to a smaller beer, which can sometimes be lacking in both. But to be fair, I have yet to make a big Double IPA with either strain in this funktown blend, which I know is the preference for some. I decided to dry hop this beer with 100% 2015 harvest AU Galaxy to double down on the advertised peach esters from 1/2 of this blended strain. I found the beer to be really fruity in a complex way, with peach taking the lead. I say complex because it took me half the keg to even pick out the peach. It’s not a huge citrus bomb, it’s more of a bright stone fruit aroma with a little candy-like fruitiness/sweetness. If I dig deep I can justify saying there is a hint of a light orange flavor buried in there.

Overall it’s a very solid beer; I have to remind myself it’s only 4.6%. I took this beer to a DC Homebrewer’s meeting and had a few people comment on how they enjoyed the dryness in the beer which surprised me considering the FG was 1.015 (158F mash temperature). Other comments were that the beer was delicate, soft, and flavorful, which is exactly what I like to hear!

Yeast Description from The Yeast Bay:

Funktown Pale Ale is a blend of our Vermont Ale strain and a unique strain of Brettanomyces that is well suited for primary fermentation. The combination of the citrus/peach esters from the Vermont Ale strain and the very light funk and pineapple/mango esters from theBrettanomyces produces a unique flavor and aroma profile that is fruit-forward. Expect this blend to finish drier than the Vermont Ale.

We recommend following a similar fermentation scheme as is used for the Vermont Ale, fermenting at 67-69 ºF for 3-4 days, and then raising the temperature to 72 ºF until a stable gravity is reached.